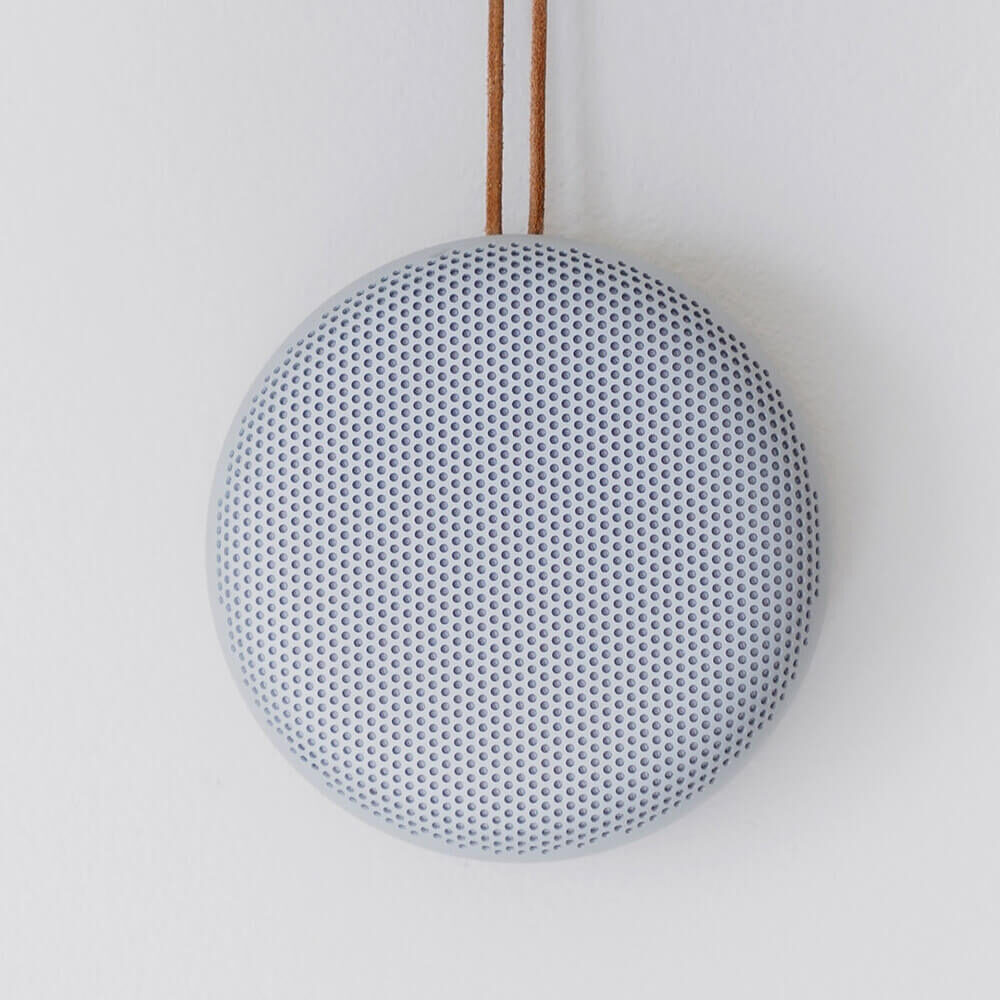 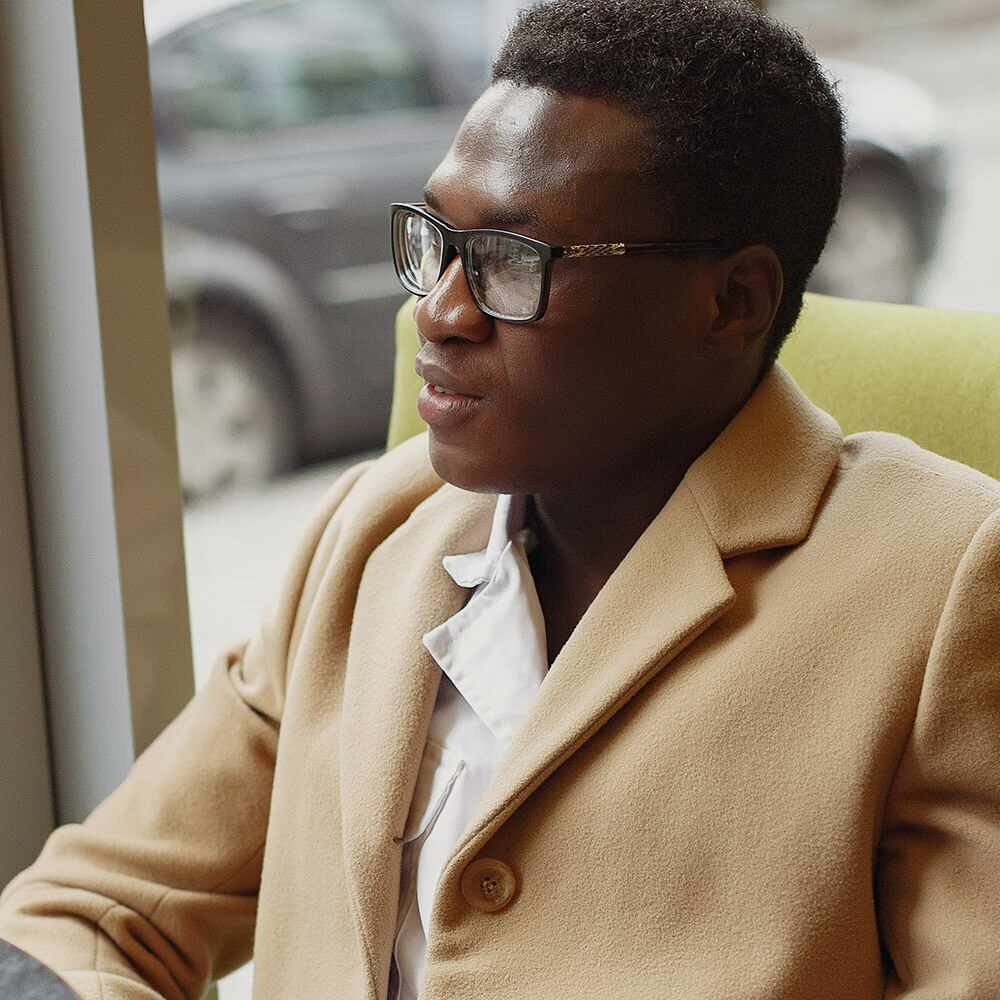 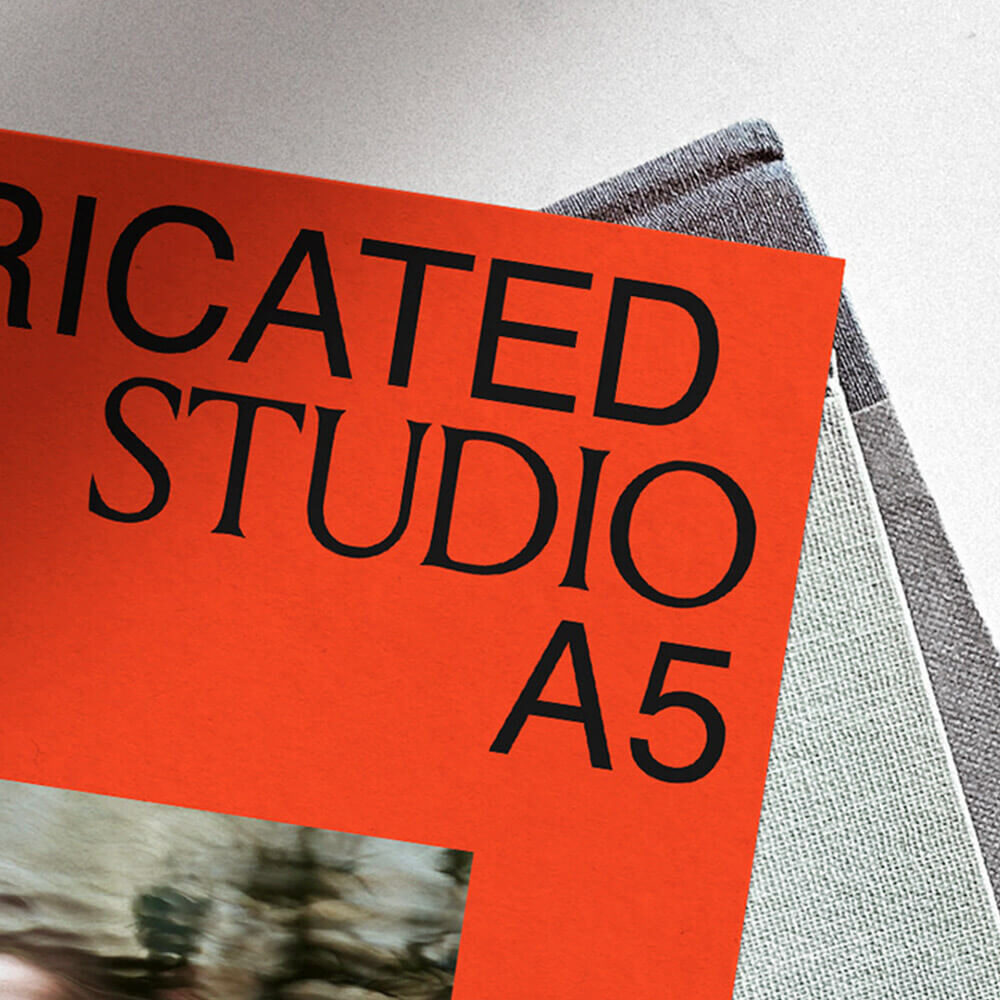 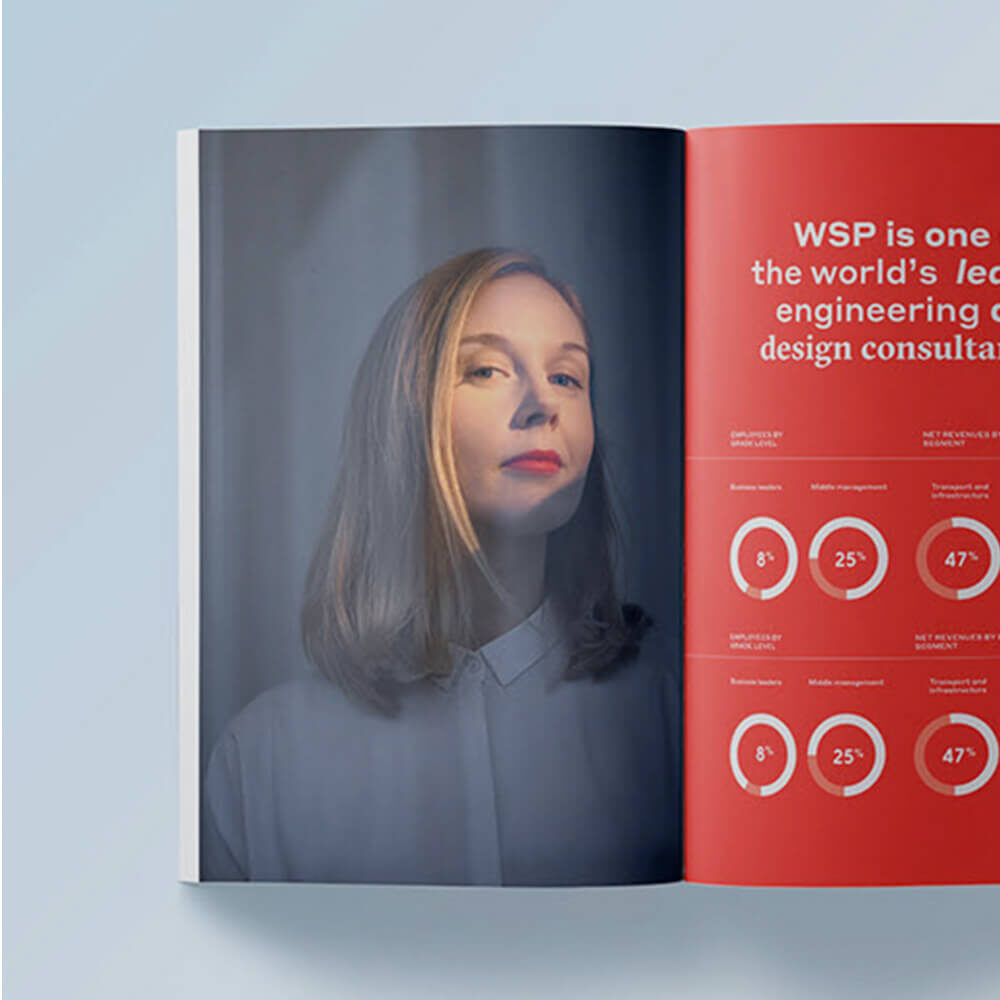 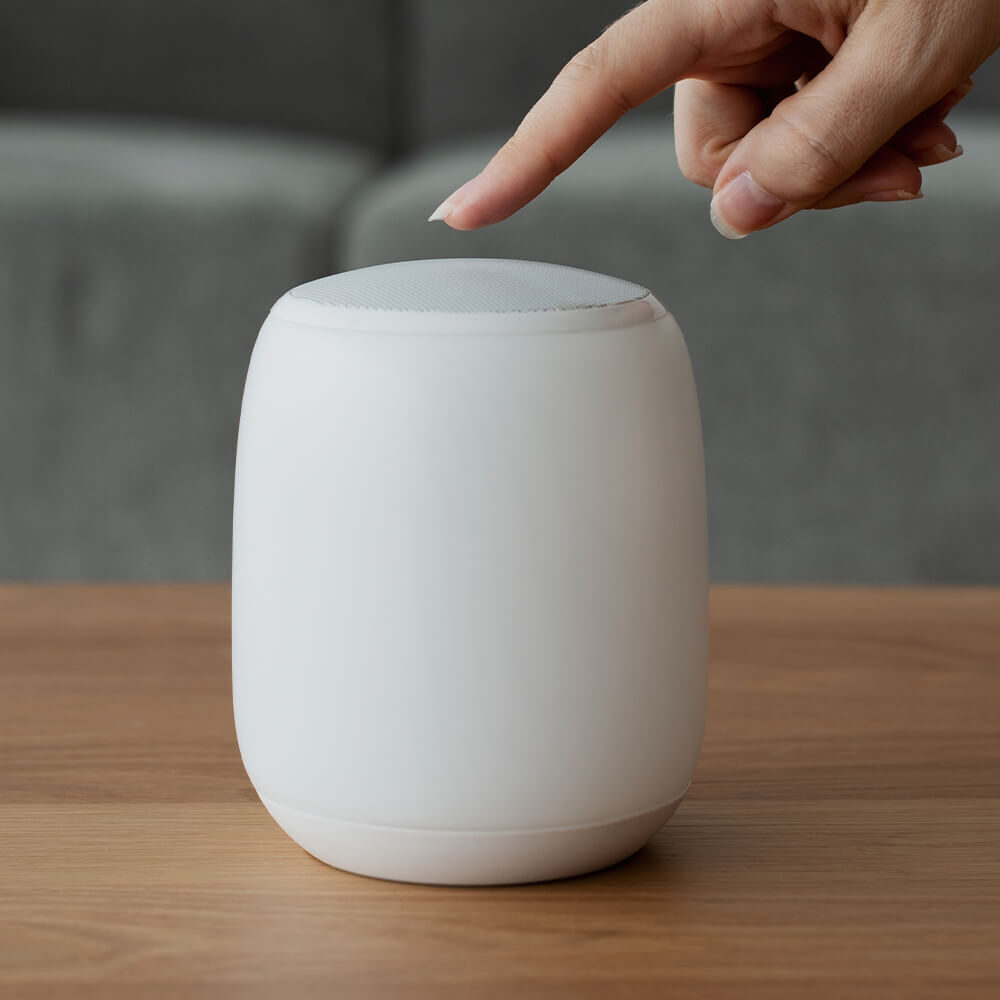 Every year, millions of cigarette smokers try to break their habit by turning to electronic vaporizers, which produce intense heat to turn liquid nicotine, and often artificial flavors, into inhalable vapor, generating harmful by-products as a result. Qnovia has developed a heatless nebulizer device that may provide a more manageable path to smoking cessation.

Of the 40 million tobacco smokers in the US, more than half attempt to quit each year. The majority of these people are unsuccessful in their attempts to break their nicotine addiction due to the ineffectiveness of their chosen tactic, a “cold turkey” approach that leaves them to manage cravings and other withdrawal symptoms without a crutch, causing them to return to smoking or introduce a replacement habit that may be no less detrimental to their health. Gums, pills, and patches are available as nicotine replacement therapies (NRTs) to help smokers divert their intake to a less hazardous method of consumption, though none of these provide instant relief of physical sensations that contribute to cravings.

In turn, vaporization devices, including e-cigarettes, may spare users some of the tars, carcinogens, and other compounds inhaled from combusting tobacco, yet they, too, are known to create potentially harmful constituents through thermal degradation of both the liquid drug solution they deliver and the materials from which heated components are made.

Cessation rates today hover around 8%, a figure that Qnovia aims to dramatically increase with its breakthrough device, RespiRx, a handheld nebulizer capable of producing vapor without introducing heat.

The company was founded in 2018 by Mario Danek, who had previously worked in the heated aerosol space to develop e-cigarette technology before learning about the dangers that “vaping” may pose even as it was presented as a safer alternative to smoking. Danek originally served as CEO of Qnovia before transitioning to chief technology officer, allowing Brian Quigley to take over the executive position. Quigley and Danek work alongside Director of Product Joe Walsh and Chief Science Officer Chris Chang, with a team split between Los Angeles and Richmond, VA.

RespiRx is positioned to be the first FDA-approved, prescription-only inhalable NRT solution thanks to its incorporation of vibrating mesh nebulizer (VMN) technology, a combination of a vibrating piezoelectric actuator and a piece of mesh that diffuses a drop of liquid into a fine mist on contact.

While VMN technology has been used with validation for many years outside the field of smoking cessation, hardware typically comes in the form of clunky equipment with detachable tubes and chambers that require regular attentive cleaning at the cost of patient adherence, as many lose patience with the upkeep. Qnovia has addressed this issue by engineering RespiRx with practical human factors in mind.

The device consists of a pocket-sized battery unit and disposable cartridges that are aseptically filled with a proprietary liquid drug product. It is breath-activated, requires no maintenance effort, satisfies patients’ hand-to-mouth impulse, and can be used in any orientation—unlike gravity-fed VMNs that must be upright to function properly. Patients can use RespiRx in a variety of natural positions, such as reclined in bed, a requisite for the design since lifestyle integration is crucial for adherence.

To accompany the device, a framework of treatment based on a 12-week step-down dosage regimen that is consistent with other NRTs was created by Qnovia. Every three seconds of inhalation registers as an individual dose, with a running count displayed on a panel of the battery unit. Working with a general practitioner or tobacco treatment specialist, patients are given a tapering dosage-schedule according to their own consumption level. The concentration of pharmaceutical-grade nicotine in the cartridges remains constant over the duration of the program, with the device itself limiting the dispensation of doses in a single day and adjusting the limit per the regimen.

One of the largest challenges that hinders the success of buccal and transdermal solutions, according to CEO Quigley, is that the pharmacokinetics of those drug absorption pathways are such that nicotine is not able to reach the bloodstream quickly enough to alleviate withdrawal symptoms. With this in mind, RespiRx is intended to have a pharmacokinetic curve higher than existing NRTs and lower than cigarettes, so patients require progressively fewer doses as cravings gradually subside.

Another feat of precision the company set out to accomplish was creating a laminar (nonturbulent) aerosol with a particle size less than three microns to ensure the drug reaches the lungs rather than becoming attached to the back of the oral cavity. The air path inside the device is fully sealed to meet safety requirements and Qnovia has begun discussions with the FDA Center for Drug Evaluation and Research. Quigley believes pursuing prescription-only status may give the company a competitive edge. “There are advantages for us from a clinical pathway as far as the study design and the funds required to execute those studies versus OTC,” he notes. Safety studies are currently concluding and Phase I human trials are anticipated to begin in the second quarter of 2023.

Quigley views RespiRx as a robust technology that could be used to deliver a variety of drugs for various future indications, including asthma, COPD, chronic pain, and more. Although Qnovia holds IP for the device itself and the liquid nicotine product, more than 90 different substances have been approved for nebulizer delivery and new ones are developed frequently, suggesting that licensing arrangements or partnerships with other drug manufacturers could be a strong possibility. In those cases, the particle size generated by the VMN may need to be adjusted if the lungs are not the end target for the drug. “The body of work with those partners is really understanding the dose to be delivered and how to optimize the device’s performance for that prescribed dose,” says Quigley. A Bluetooth-connected app is also planned for subsequent generations of the device, though it will not be part of the company’s initial submission.

Qnovia has raised $12 million of seed capital to date and is currently closing on its Series A, spearheaded by Blue Ledge Capital, DG Ventures, Evolution VC Partners, Gaingels, and Poseidon Asset Management. This investment will fund the company through the IND application process and clinical trial, with the hope of FDA approval by 2025. “With that data and support,” Quigley says, “we’ll be able to get broad engagement from everybody working with patients to help them break the chains of addiction.” 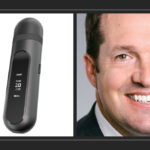 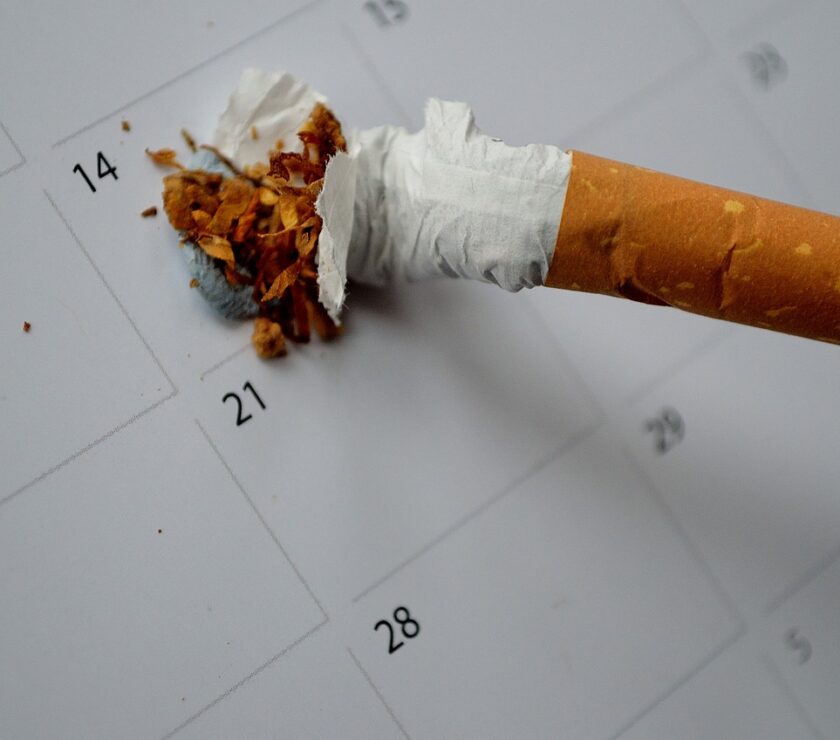 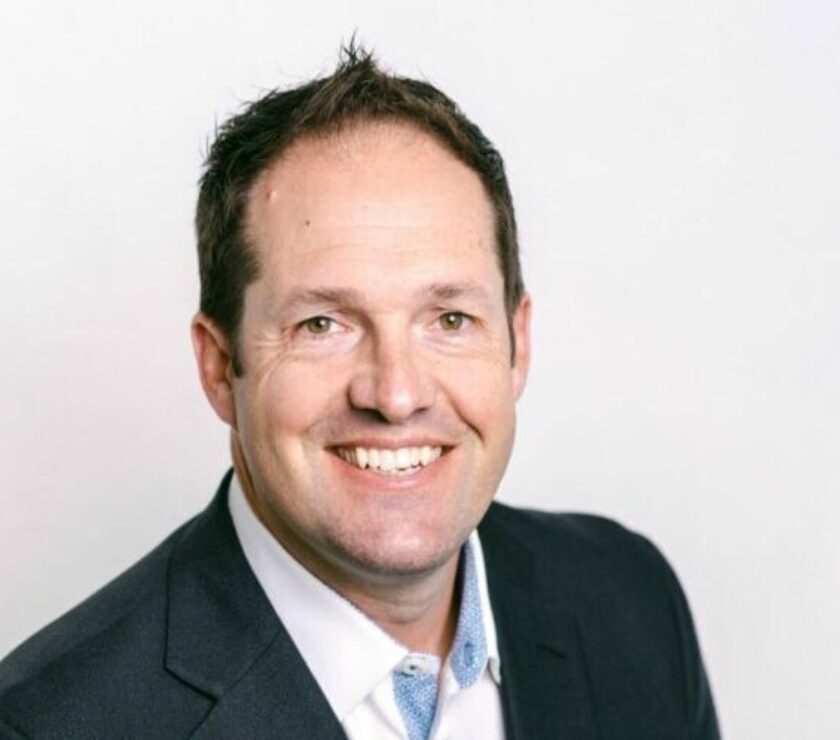 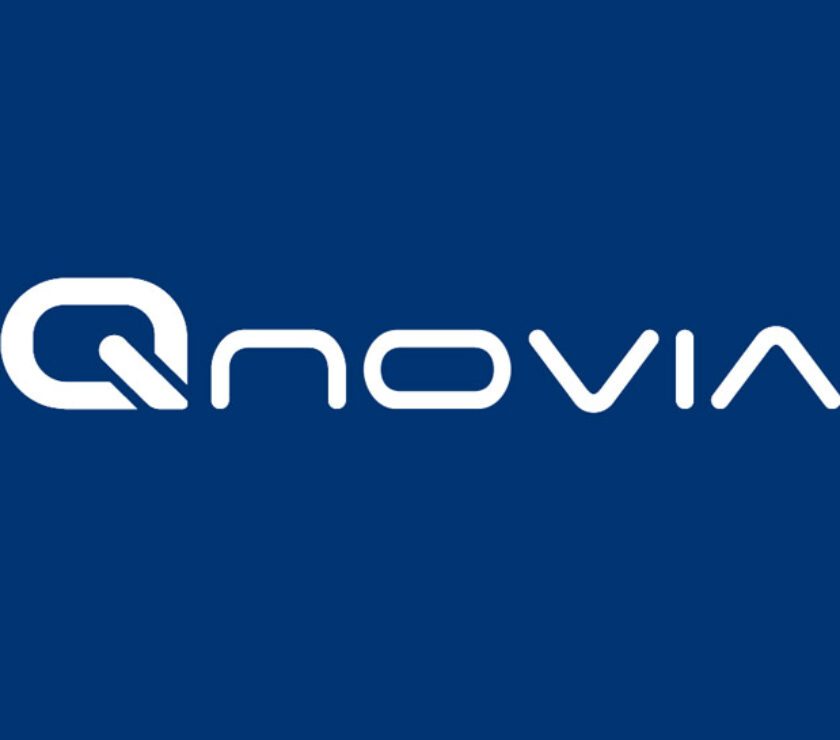